We use affiliate links and may earn commission from purchases made through those links.
Home / Early Learning / Sensory / Water Bead Experiments! 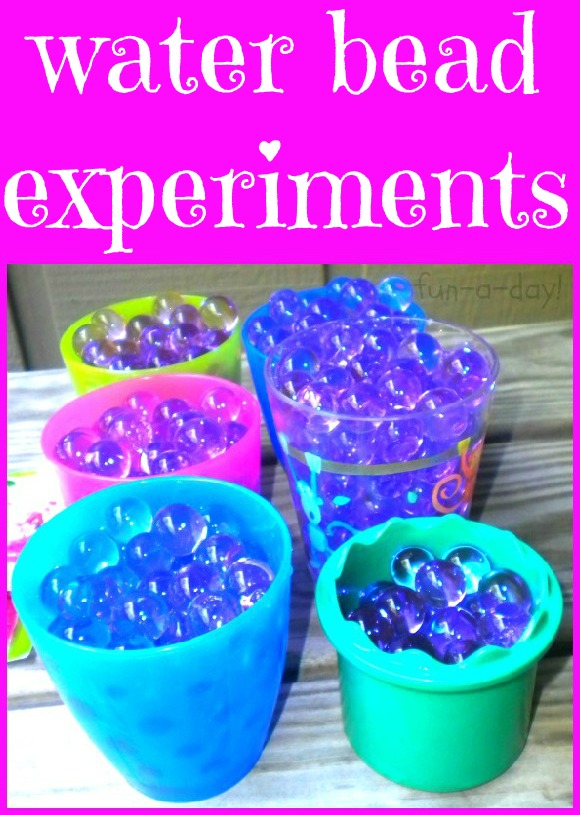 Between cleaning, errands, and some lazy down time, we decided to do some water bead experiments.  Engineer really wanted to examine how the beads from yesterday, left in water overnight, compared to an unused package.  He thought it was the coolest thing that we filled 6 cups with big water beads, while the “baby beads” fit in one hand.

There were some beads strewn about the porch, so we decided to pick them up and examine them as well.  Engineer sorted those by size, which led to the question “why are some still so small?”.  I talked him through answering his own question, and he figured out that the smallest beads likely dropped out of the water table early yesterday.  He was adamant that they have more time in the water today, so we cleaned them off and added them to the water table. 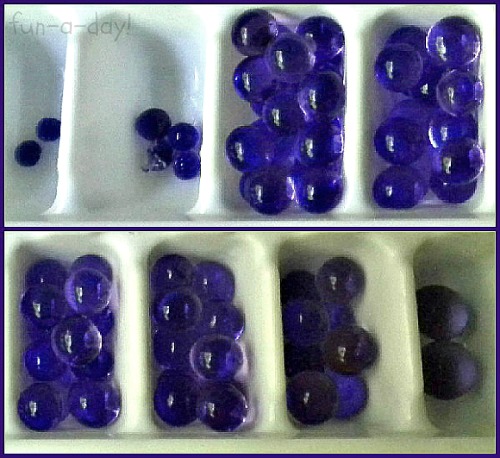 A friend of mine recently told me about using salt with the water beads, so I asked Engineer if he wanted to try that.  Of course, he was quite enthusiastic about it!  We talked a little bit about dehydration (removing water) and hydration (adding water), and how salt dehydrates.  As is his way, he went way overboard with the salt, but I wasn’t too concerned about it.  We found that covering the beads in salt tended to make them shrink and crack.

After covering various water beads in salt, Engineer wanted to mix salt and water.  I didn’t discourage his further exploration, as I love watching where he takes things (well, usually)!  He noted that the beads in the water table sank to the bottom, whereas those in salt water floated.  This led to a great discussion about salt water, fresh water, oceans, and floating. 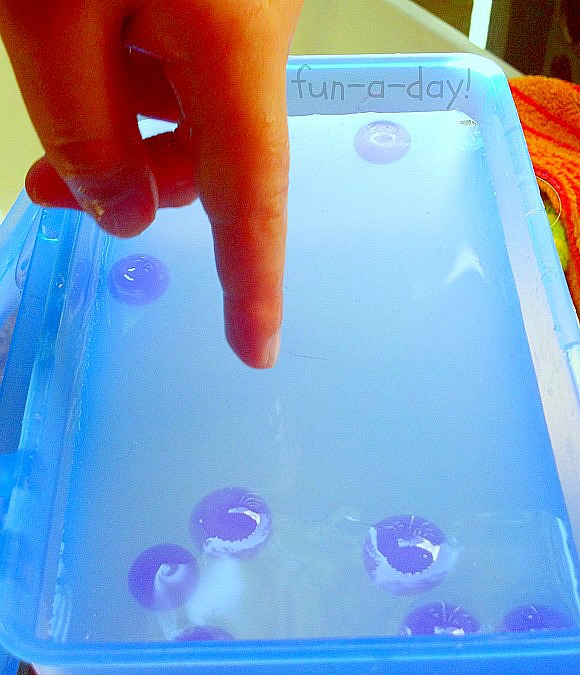 After about half an hour, the beads in the salt water shrank, but didn’t crack.  We’ve saved some to see what happens when left overnight in the salt water.  Some of our water beads are sitting out on a paper towel to see if they shrink tonight, as well.  I just hope Engineer doesn’t decide to wake up even earlier than usual to check on our experiments!

What sort of experiments have you and your kiddos done with water beads?  I would love to hear about them in the comment section below!! 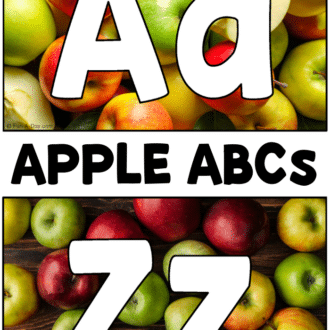