We use affiliate links and may earn commission from purchases made through those links.
Home / Early Learning / Literacy / Vanilla Spice Sensory Writing 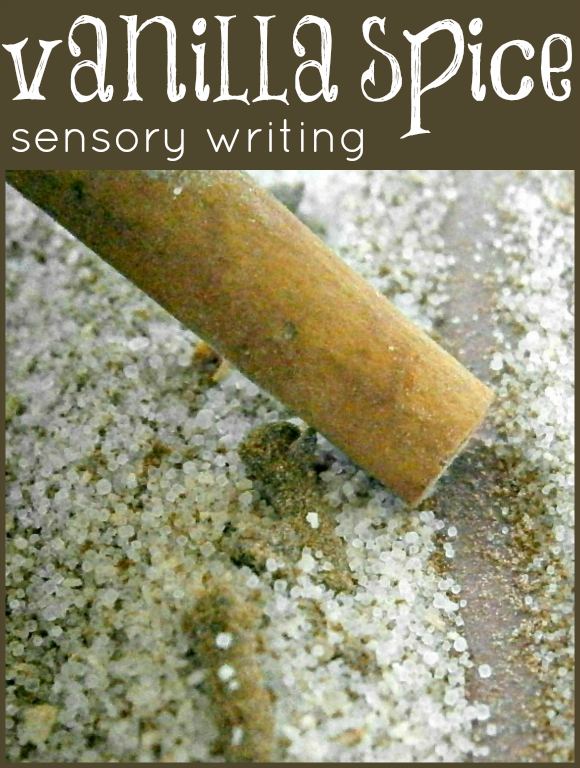 As I mentioned in “15+ Name Activities for Preschoolers”, I love using sensory writing trays (also known as tactile writing trays) – both inside and outside the classroom.  Recently, we made a vanilla spice version that was a hit with Engineer and Girly Girl!  You’ll notice I included Jell-O, which is a material Engineer and I have enjoyed experimenting with. 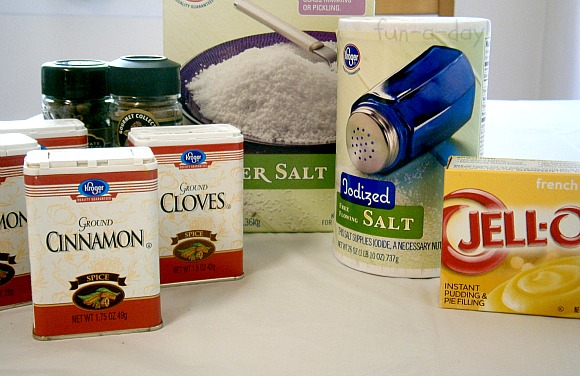 To create this vanilla spiced sensory play, I grabbed the following materials and placed them on the kitchen table: 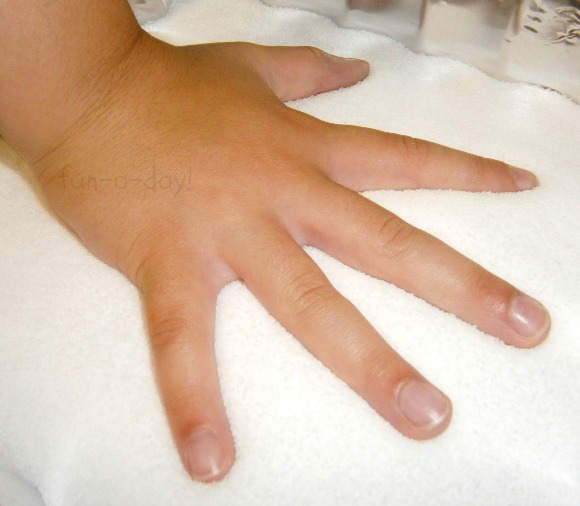 Engineer and Girly Girl helped me add the ingredients to some baking trays.  They drew pictures and wrote their names in the salt before we added anything else.  They noticed the difference between the table salt and the kosher salt right away, which drew them into the activity even more. 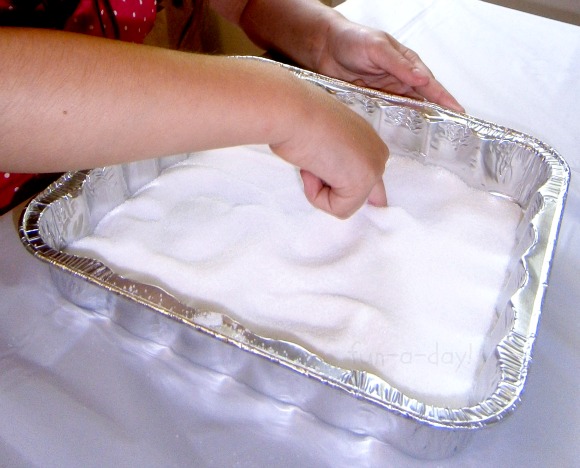 After the salt, I gave them each a handful of the vanilla pudding powder.  They smelled it, then let it run through their fingers.  They pointed out the pudding powder, “smells yummy and feels all powdery; it’s softer than the salt.”  The powder was added to the salt, followed by more design-making and writing. 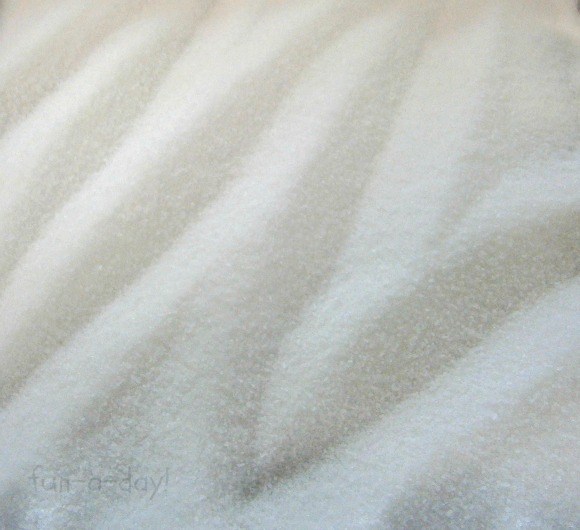 Then came the spices!  Honestly, I wasn’t too sure how the spices would go over with the  kiddos.  Sometimes the scents I like aren’t enjoyed by Engineer.  However, I worried for nothing, as both kids LOVED the spices!  I started out with the whole spices — cinnamon sticks, whole cloves, and allspice balls.  Then we added the ground versions of the spices. 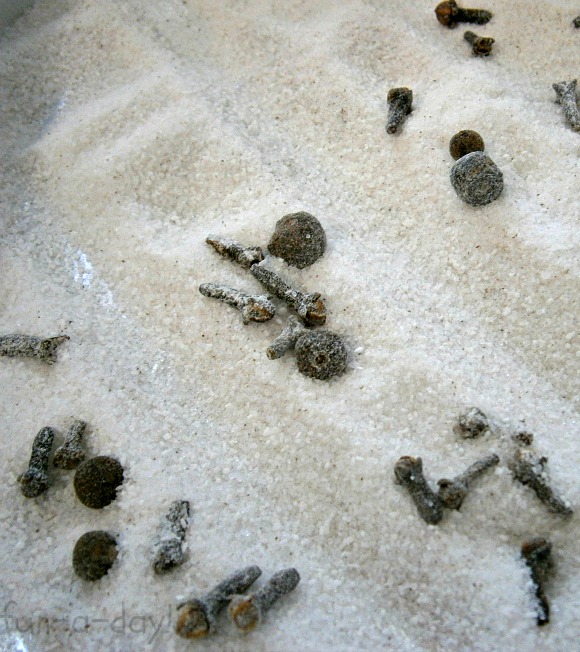 Note — in order for the sensory tray to work the best, just a thin layer should be added to a pan, a plate, or a tray.  This way, the children’s marks are easier to see.  The kids can still reap the benefits of writing in a thicker layer of sensory material, but it’s harder to see what they’ve written that way. 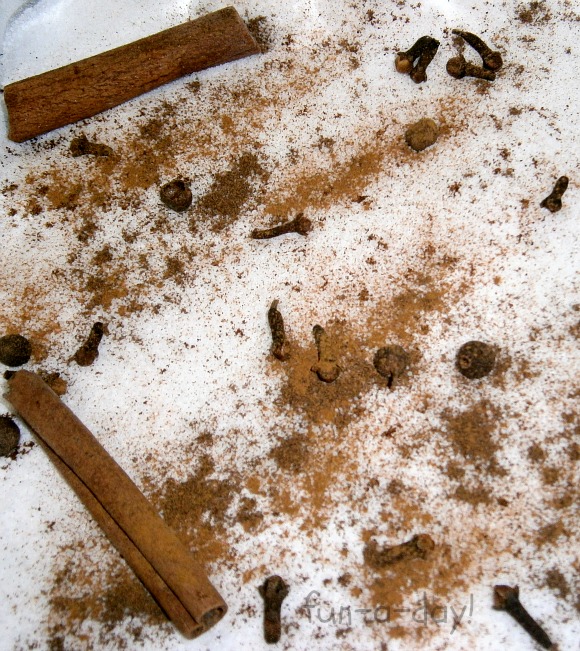 After about half an hour of writing and drawing in the sensory trays, Engineer and Girly Girl moved onto pretend play with the ingredients.  They measured, transferred, mixed, and “baked” all kinds of yummy concoctions!  This lasted for another hour or so, before they decided they needed a real snack.  Both kiddos actually went back and played more after snack time, too!  Needless to say, this was a hit!  After the kids were definitely done, I put the vanilla spice mixture into two mason jars.  We’ll definitely be using this again sometime soon! 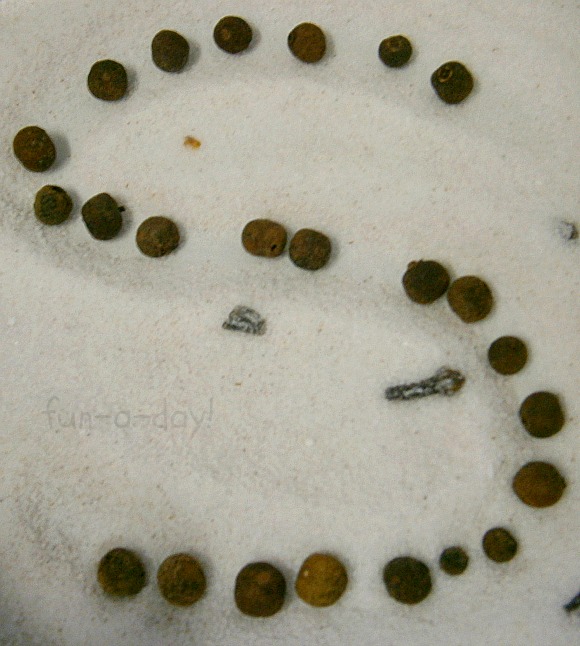 Some of the benefits of sensory trays include: 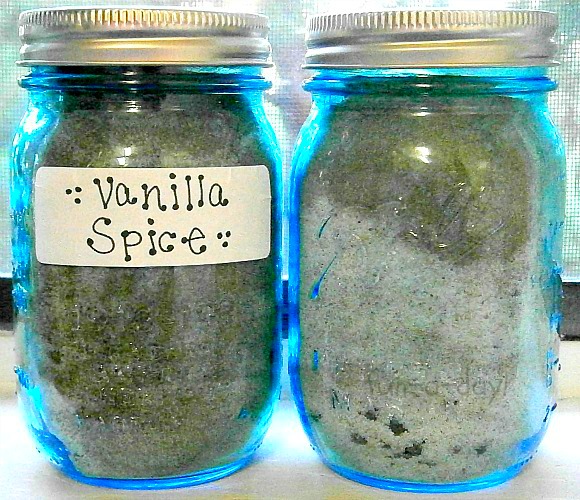 Have you ever done sensory writing with your children or students?  What kind of materials do you use?

Shared at The Sunday Showcase, Parenting Pin-It Party, After School Link Up, Tuesday Tots, Mom’s Library, Weekly Kids Co-Op, We Made That, Share It Saturday

Preschool Teacher 101 has created some amazing preschool lesson and activity plans that will be perfect for your classroom. Click on the images below to learn more about our five senses lesson plans!