We use affiliate links and may earn commission from purchases made through those links.
Home / Uncategorized / Star Wars Craft | Crayon Resist Death Star

Engineer’s birthday is coming up, so we were talking decorations. We’re pretty simple with birthday party decorations, and we like to make our own sometimes. The kiddo remembered the cupcake liner ladybugs we made last week and suggested something like that “but way more cool and Star Wars, Mom!” So that’s how this little Star Wars craft came about. 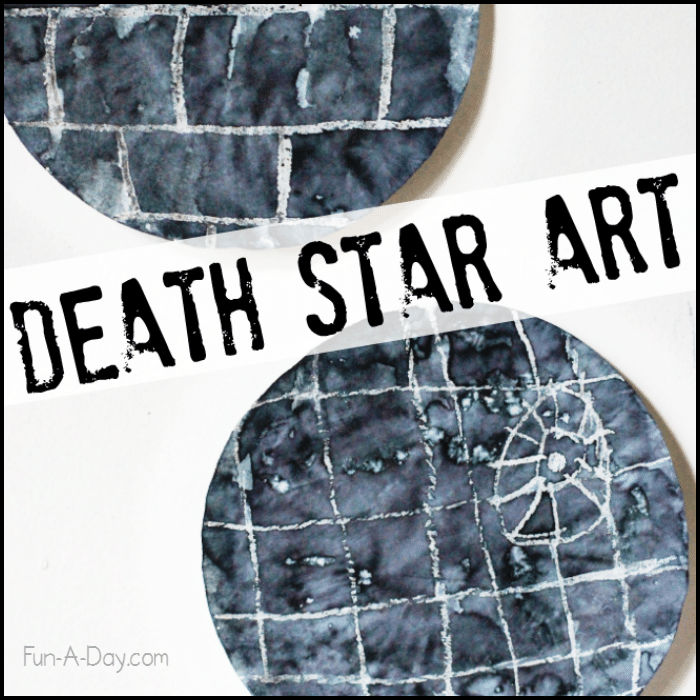 Materials
White cupcake liners (we used the slightly larger-than-average liners)
Gray and black crayons
Black watercolors (we used liquid watercolors, but the regular would work, too) 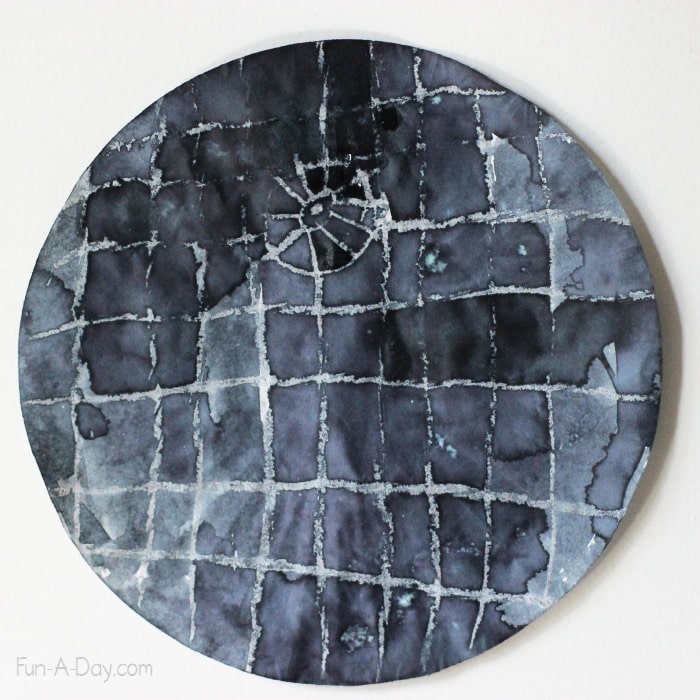 Directions
Decide on the design for your Death Star. This was an important step for Engineer, as he wanted it to look a certain way. We finally settled on something pretty simple after referencing photos from the movie. It’s not accurate, but it was approved by a Star Wars-lovin’ 7-year old (“I’m almost 8, Mom!”) 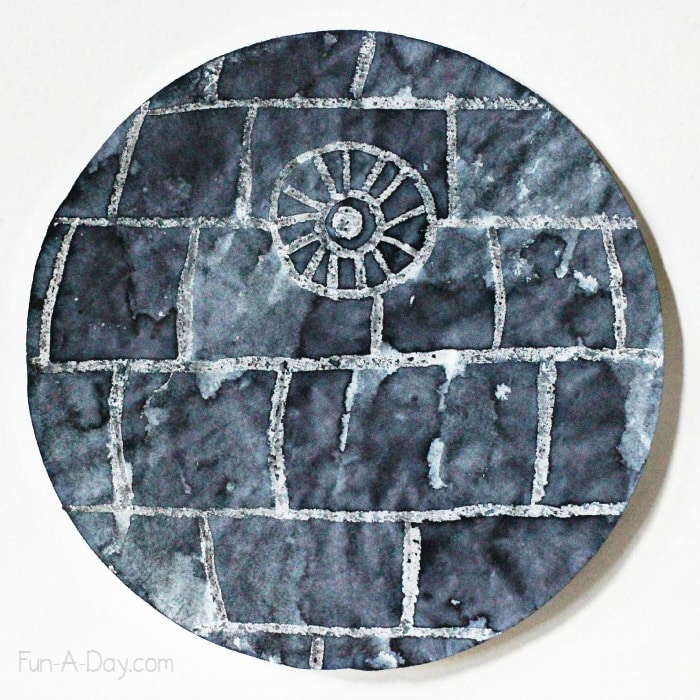 Flatten the cupcake liner, then grab the crayons. We used both black and gray crayons for this step. I think they both turned out well.

Draw the design onto the cupcake liner. Here’s one of the “designs” we created for our Death Stars:

Engineer also made a few Death Stars with vertical and horizontal lines interconnecting all over the cupcake liner. It’s really up to you and the kiddos how it looks! 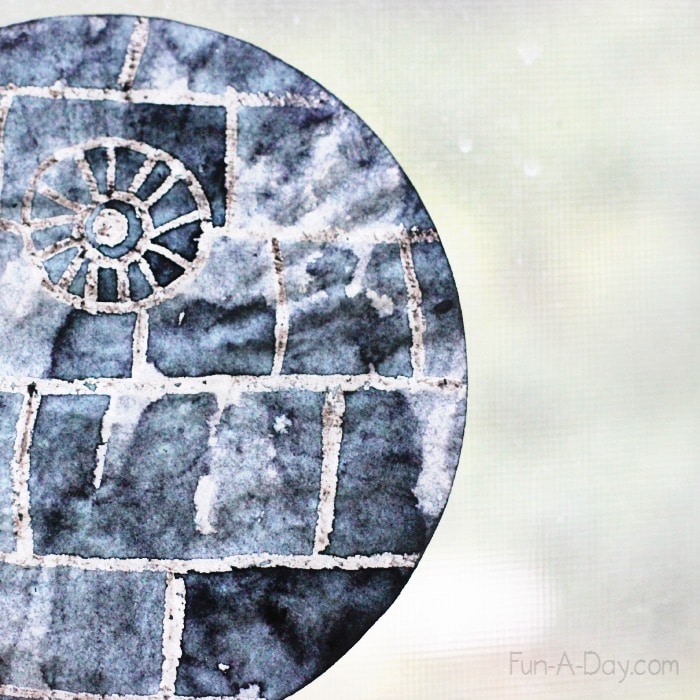 The Death Star makes for a great sun catcher too (as long as you ignore the dirty windows)!

Once you’re happy with the design, start painting! Once everything’s dry, put them up. Right now we have a few in the kitchen window and a few along the walls.

Do you have a child who would enjoy this simple Star Wars craft? If you try it out, be sure to let me know. I’d love to see photos of your kids’ Star Wars arts and crafts over on the Fun-A-Day Facebook page!

This post is part of a MAY THE 4TH BE WITH YOU blog hop hosted by Frogs and Snails and Puppy Dog Tails. Check out some more awesome Star Wars kids’ activities: 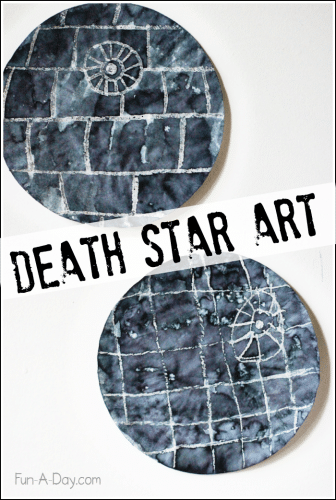 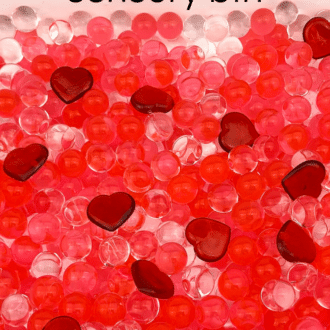 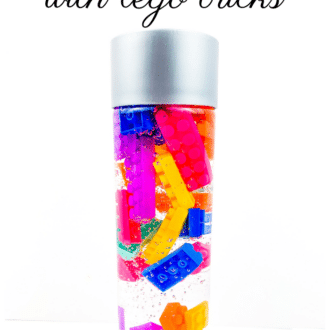 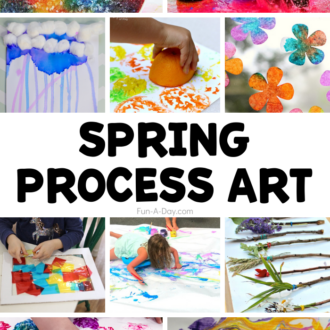 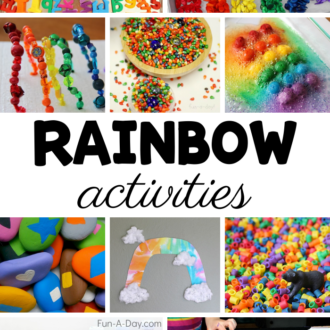 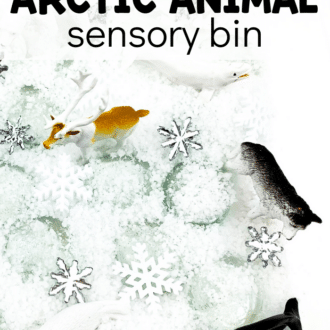 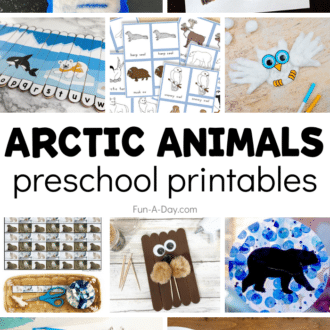 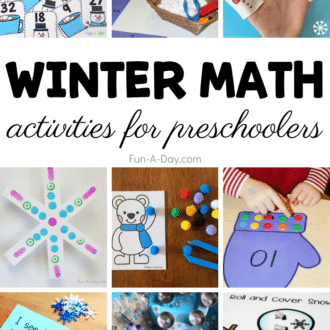 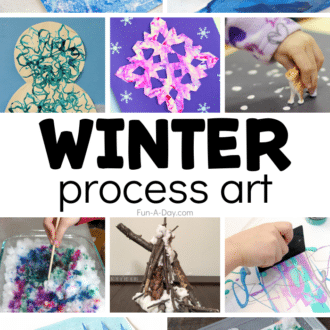 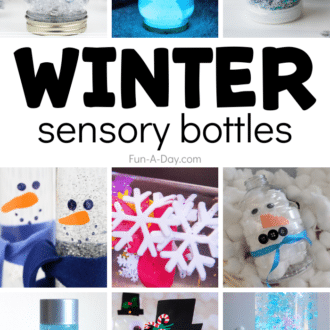 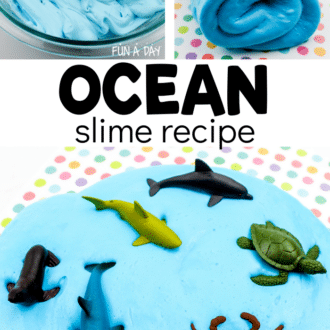