We use affiliate links and may earn commission from purchases made through those links.
Home / Uncategorized / Engineer’s 6th Birthday! 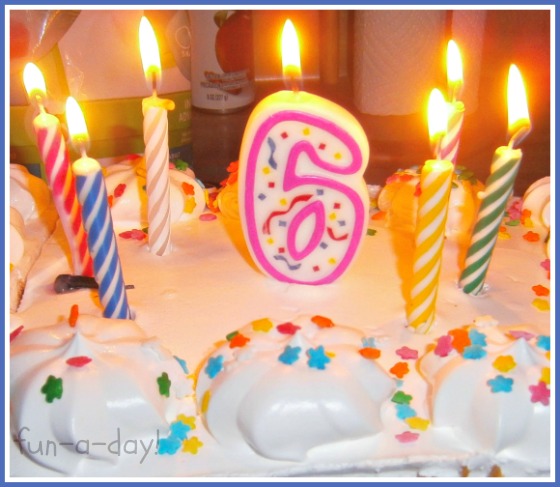 This is my 200th post, so I wanted to “spend” it on celebrating my kiddo.  He turned 6 today, and I can hardly believe it!  He invited a small group of friends over to celebrate with us, and we all had a blast. 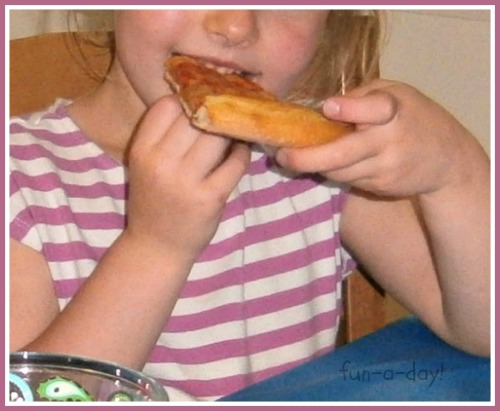 There was pizza, at Engineer’s request.  Of course, we had cake soon after the pizza was eaten.  The kiddos just couldn’t wait, especially after they found out it was an ice cream cake.  Originally, I was going to make a cake for the party.  At the last minute, though, Engineer decided he really wanted to have an ice cream cake.  Honestly, that worked out better for me in the end — less work on my part!  🙂 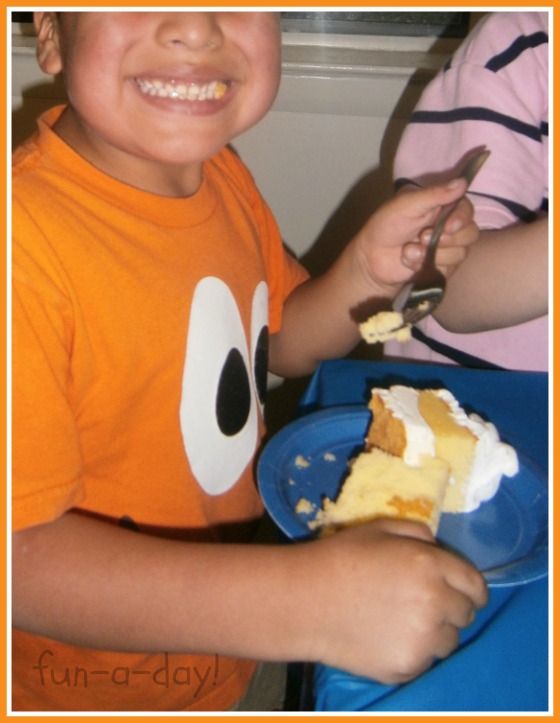 I had planned a few outdoor games for the party, but it ended up storming after we’d had our cake.  I decided to keep the games, but I moved everything into the living room.  It was a little cramped, but we had a good time anyway.  I’ll be posting more about the specific games later on this week. 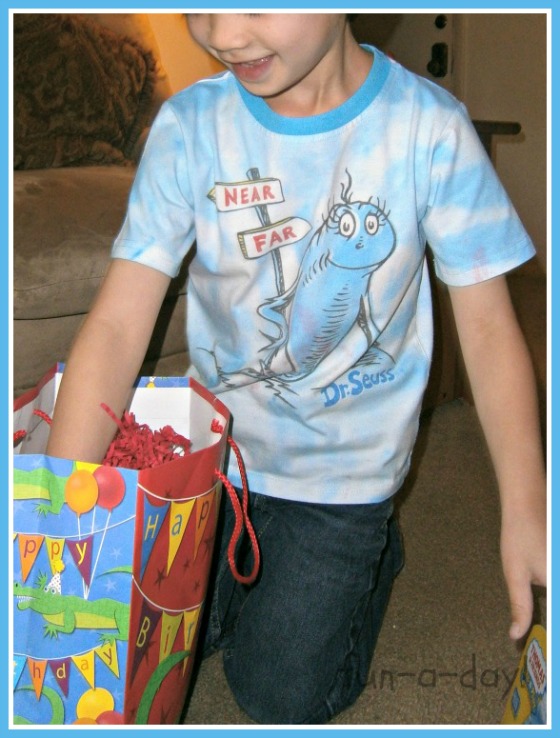 I love the smile on his face as he opens the presents from me!

After the games winded down, we watched part of “Wreck It Ralph”.  Most of the children were picked up at that point, but two stayed for a sleepover party.  This was Engineer’s first sleepover party (and my first as a parent), and I think it went very well!  The boys played the Wii for a bit and goofed off.  They tittered for an hour or so after they’d gone to bed, but it wasn’t too bad.  Most importantly, Engineer had a wonderful time celebrating his 6th birthday!

My favorite quotes from the party: 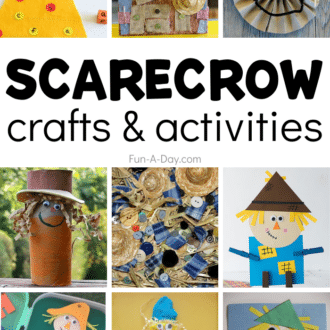