We use affiliate links and may earn commission from purchases made through those links.
Home / Early Learning / Sensory / Creepy Crawly Slime Recipe for Kids

Looking for ideas for how to make slime with kids? I’ve got you covered! We first created this creepy crawly slime recipe for kids during summer camp, but it’s been made and used at home and in my classroom during the regular school year.

So this mud, worm, and bugs slime recipe for kids is definitely kid approved! 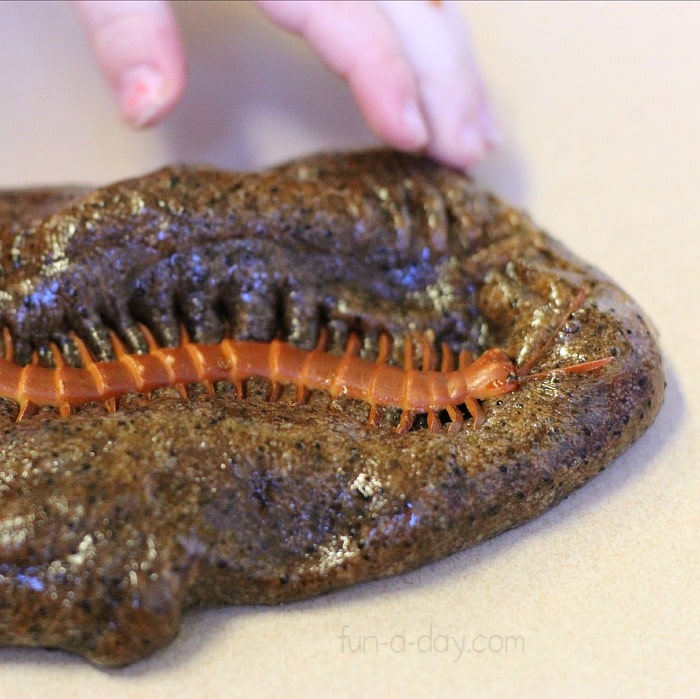 Creepy Crawlies to Use with the Slime 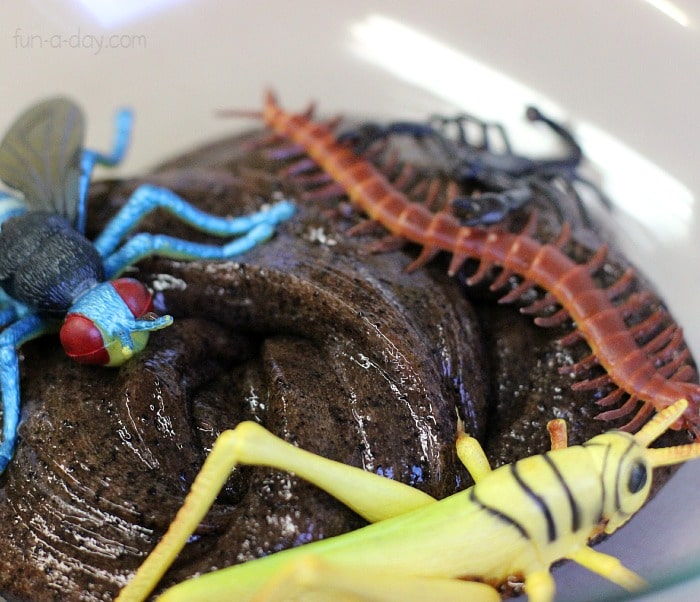 1. Pour the clear glue into a bowl. Fill up the glue bottle with warm water, shake, and add that to the bowl. Make sure you use approximately equal parts glue and water.

2. Add the liquid watercolor and mix well. I used a tablespoon of it, but you can adjust that amount as you’d like.

3. Add the coffee grounds. I broke open an old Keurig container, which equaled about a quarter of a cup. Again, you can adjust the amount as you’d like.

4. You need to take the next part very slowly! Add the liquid starch a tablespoon or so at a time and mix well. After slowly adding and mixing in about half of the starch, knead the slimy concoction (just like you’d knead dough). Then add a tablespoon of starch at a time after that, kneading after each addition. Once the slime has reached the consistency you like, stop and get playing! 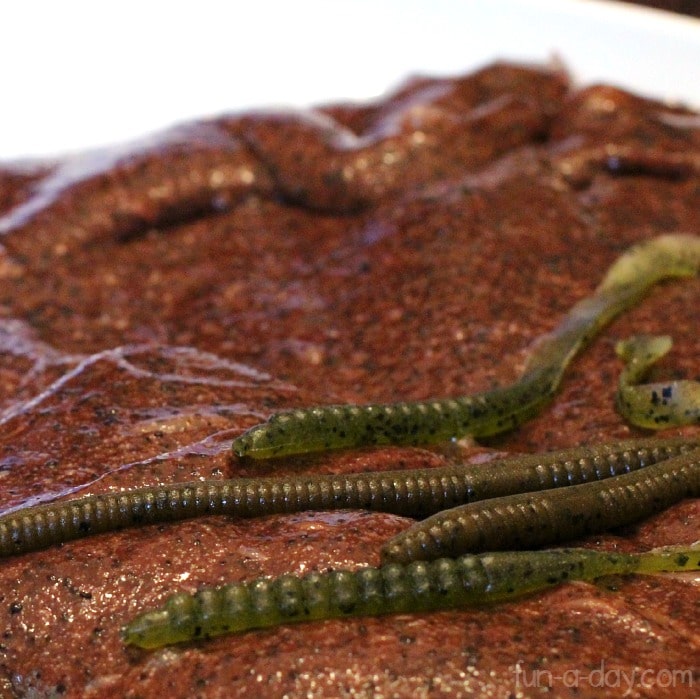 How the Kids Played

During summer camp, the students used plastic “worms” in the slime. We were inspired by Twodaloo’s dirt and worms frozen excavation activity, as well as my Star Wars Lego Slime. The worms were buried in “muddy slime”, left to sink into the slime, and stretched along with the slime. Some of the kiddos enjoyed pressing the worms into the slime, then removing the worms and looking for “worm prints, Miss Mary Catherine! Kind of like fingerprints, but worms don’t have fingers.”

This year’s preschoolers used different creepy crawlers in the dirt and mud slime, but they had just as much fun with it! They pulled and stretched the slime, making some of the bugs zoom through the middle. The slime was left to splay out on the table, with the bugs jumping and flying into it. It’s been requested multiple times already, so I see more dirty, muddy, creepy crawly slime in my future! 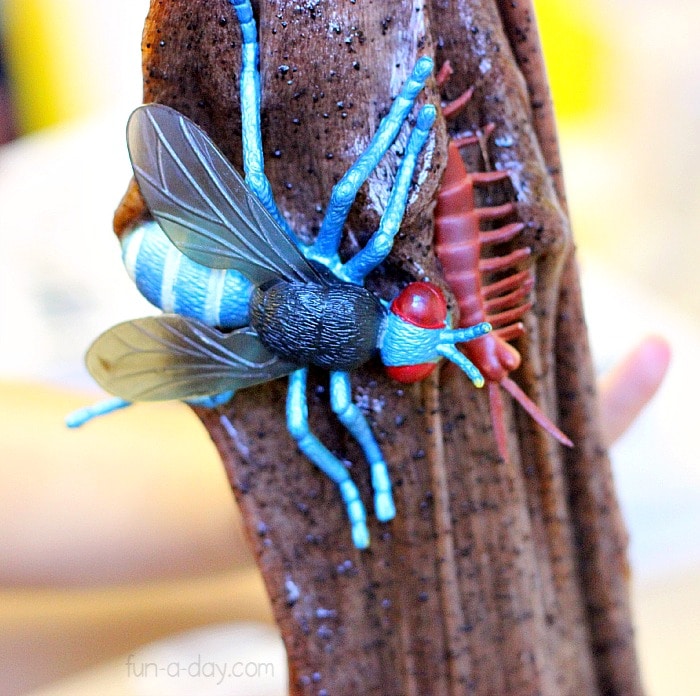 Oh, and in case you’re wondering — only one kiddo mentioned that the slime looked like something in a cat box!

The children had so many chances to practice language and conversational skills. There was also so much science learning with this activity – observing how the ingredients worked together to create something new was an interesting concept to explore! The children thoroughly used their sense of touch, sight, and smell while playing with this slime, too.

Do you have a slime recipe for kids that you’d like to share? As always, I’m always on the lookout for new ideas to try!

Save time and get right to the playful learning with our printable lesson plan sets. Each set includes over 30 playful learning activities related to a worms theme, and we’ve provided different versions for preschool classrooms and home preschool, so all activities are geared directly toward your needs. 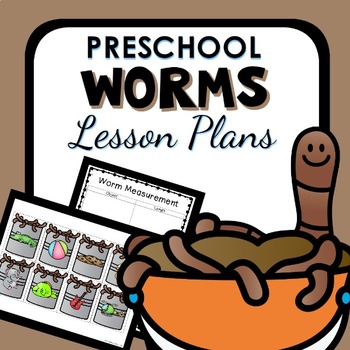 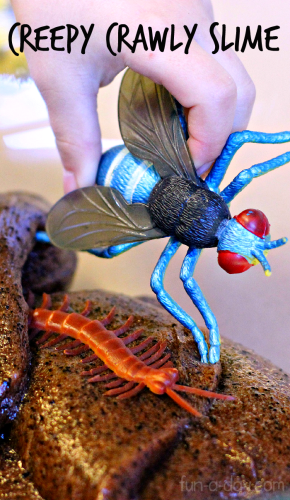